The Hospital of the Blessed Trinity, better known to residents and locals alike as Abbot’s Hospital, sits at the top of the high street in the Surrey town of Guildford. Its red brick towers and quadrangle have the appearance of an Oxbridge college but it is in fact a private residence, an almshouse. Founded in 1619 by George Abbot, Archbishop of Canterbury, Abbot’s was established to offer a place of shelter for the elderly poor of the town, 12 single men and 8 single women. Four hundred years later Abbot’s still provides for the local elderly of modest means and allows them to live independently but within a sociable and supportive communal environment.
The history of this institution is intriguing, especially how the needs of a fragile building are balanced against the demands of the current 21st century occupants.
The Jacobean Grade 1 Listed building features ornate brickwork, leaded lights and flagstones worn smooth by the successive Brothers & Sisters.
However, what is more interesting, are the stories of the residents themselves and how they ended up living in such a rare and special community. 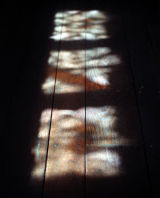 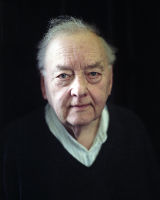 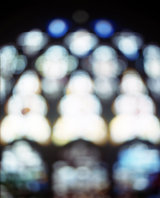 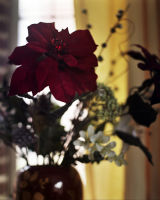 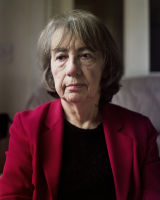 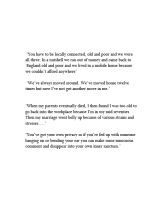 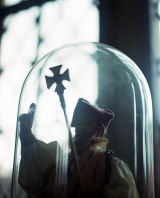 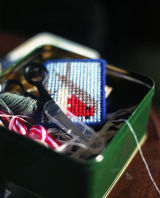 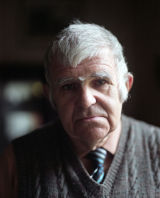 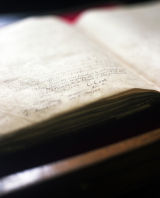 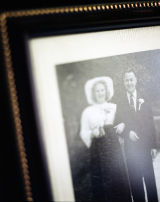 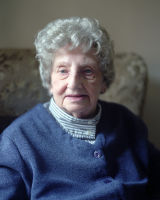 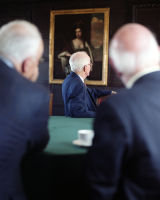 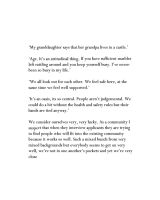 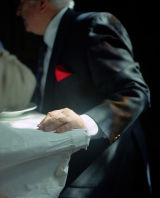 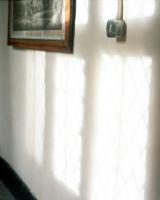 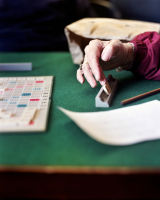 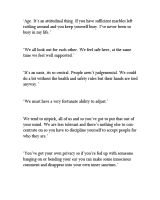 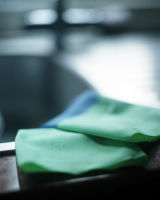 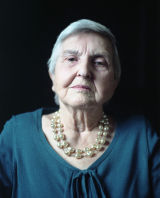 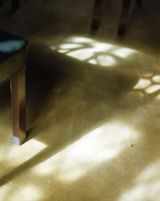 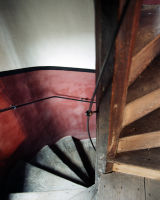 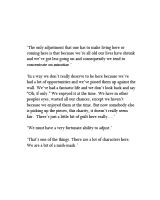 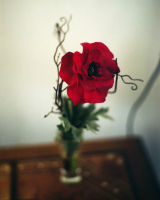 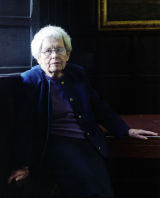 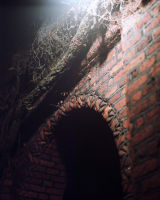 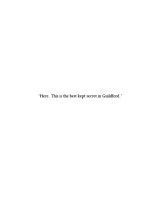 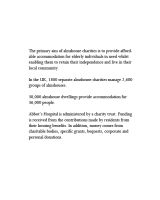